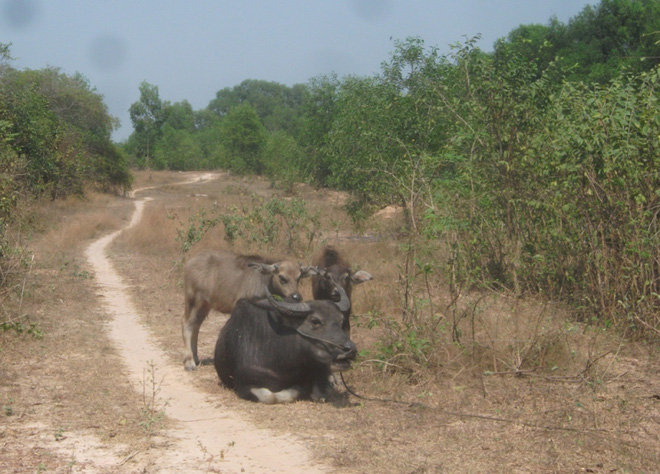 The period boom multi-sector investment of Vietnamese Enterprises in the years 2007 -2009 killed a series of state corporations, large private corporations. In this period, large corporations borrowed large loans from credit institutions and issue of shares to raise equity capital easily. A large amount of capital has been mobilized easily invested to multi – sector easily.

Within two years, many major enterprises have to implement their restructuring plan . However, recently some listed companies prefer diversified investments, example:

Gemadept Corporation (code: GMD): a company have core bussinesses to be port operation and logistics, but It are investing real estate and just official noitice to be licensed rubber plantation in Cambodia;

FIT an investment company has just announced the establishment of retail company (FIT Retail), the real estate company (FIT Land). While , in this time one major group as HAG, has moved from property to rubber plantation, to cattle bulls, to produce fertilizers,etc. Now HAG with shareholders’ equity is $360 million, but capitalization is only $ 300 million.

RiskInfo.vn see that: Most of the large corporations in Vietnam failed from multi-sector investerment due to poor management capacity, thought that investing is easy, uninformed and uncontrolled fields where businesses invest, even the managers through investment forms to withdraw shareholder’s money.

In addition, an company to expand new industries to be not related to the core business; the company is weaking, but still continue to expand new business at this time, then the companies demonstrate that they be seeking a “way out”, or they are making up the matrix that will not bring benefits to shareholders, the cash flow from the parent company can move through the newly established company, but not effective, even captial losses.

Diversified investment can be seem as a risk to be filled with concern in Vietnam today.

← Who is at risk by the revision of Circular 36? Prime Minister Nguyen Tan Dung and Viet Nam Financial Market →