A different angle to KDC FINANCIAL STATEMENTS Q2 / 2014 – Are they hiding lost?

Firstly, the profit before tax of KDC is VND 446 billion, which KDC stated that it completed 90% of its plan VND 490 billion for the first half of the fiscal year 2017. However, analyzing its financial reports, the main part of its profit are from financial activities as it carried out revaluating its investment in Vietnam Vegetable oils Industry Corporation (Vocarimex -VOC), which KDC previously held 24% of VOC’s share, equivalent to VND 517 billion. As a result, we find no cash inflow, the profit is mainly based on an accounting entry to revalue the company’s book value.

Secondly, excluding the above extraordinary income, KDC’s business results of the first 6 months lost VND 71 billion since their cost of goods sold, sale and management expense are significant higher than these figures last year. It is necessary to note that the results are consolidated that include Tuong An (TAC) operation for the first 6 months, 2017. Hence, we can explain partly for KDC’s lost by affect of Tuong An and VOC operation. For instance, after KDC took over, Tuong An only gain VND 50 billion profit after tax that is remarkably decrease compared to its figures of the same period last year.

Moreover, Section 269 – Goodwill in KDC’s report dramatically went up from VND 146 billion (2016) to VND 1,200 billion (2017) because of the deal taking over VOC. Based on Vietnam Accounting standard, the goodwill values will be distributed for 10 years,  thus KDC has to prepare for at least more VND 60 billion distributed for the  second half of the year.

If KDC does not make changes, their operating profit will suffer lost at least VND 260 billion each year (-140 billion (from operation activities)+ -120 billion (distributed goodwill each year) = -260 BILLION)

So, what is KDC doing to cover its lost?

SELLING KDF, which is one of their best equity assets.

Actually, selling KDF proved as a good choice for KDC now, while they have currently recognized VND 600 billion for selling 20% of KDF and expected to recognize more VND 300 billion in the next quarter (Separate Financial report)   => its consolidated profit achieves around VND 150 billion

Nonetheless, even its accumulated profit for the next period is only enough to cover lost from its subsidiary companies’ operation: VND 150 billion (from selling KDF) – VND 140 billion (from operation lost) = VND 10 billion

So, does the current KDC’s stock price effectively reflect the company’s value and operation?

The book value of KDC now is around VND 31,000 / share ( closes to what the firm has paid to acquire its treasury share). Currently, its main operation is suffering lost. Without changes, the situation will be remain for next years unless they continue selling KDF – its cash cow, which is definitely not a good strategy for long term objectives. More important, it is necessary for KDC to revise its expenses as well as operation activities in order to create real cash inflow and achieve more sustainable development.

Furthermore, reducing ownership in KDF – KDC’s cash cow – leads to lower shares from KDF profits next years. Ultimately, it will result in lower KDC’s value as its investments’ value

Although I do not confirm KDC’s strategy is right or wrong at the moment, is that a good price to pay VND 43,000/share for a loss-making company like KDC?

To remain at VND 43,000/share, KDC needs to gain at least VND 4,000/share, equivalent to VND 1,000 billion this year. Without operation profit, KDC may need to sell more 68% KDF share, which means all KDF share it owns now. However, without KDF contribution for next year, this obviously leads to decrease of its consolidated profit.

For long-term. I believe KDC’s current price (VND 43,000/share) is the highest point that is absolutely not a good price as considering its operation at the moment. 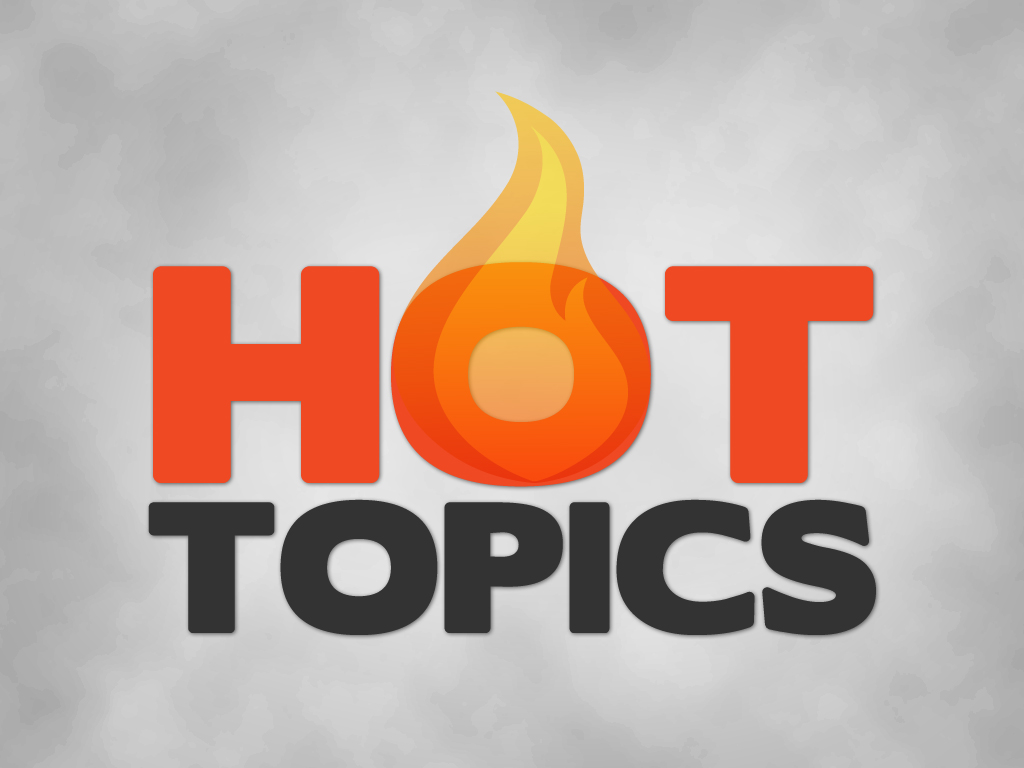